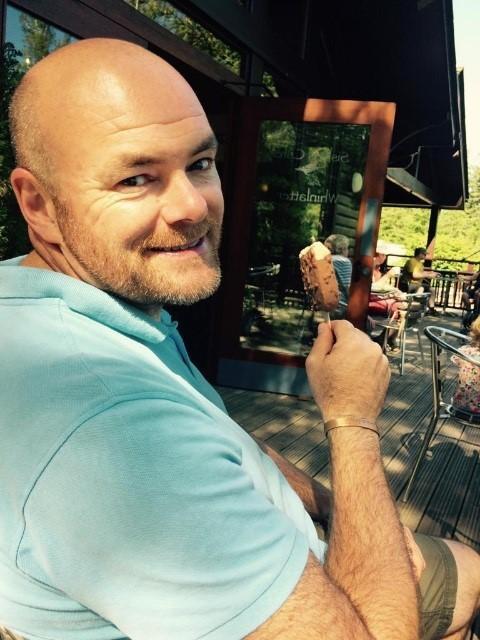 The upcoming investigation into the death of Cumbrian Police Officer Nick Dumphreys is to hear evidence of the type of BMW patrol car he was driving at the time of the fatal accident.

During yesterday’s pre-investigation review at Cockermouth, the attorneys involved set out some of the top likely issues to be investigated.

Sam Harmel, for the officer’s family, said BMW had already “technically” set out what happened to the affected patrol car.

However, the family believed that more information was needed about what separate investigations the company had conducted into an issue believed to be involved in fires in that particular type of vehicle. He said the hearing should be reported on BMW police vehicle engine fires ahead of the January 2020 tragedy date.

Cumbria police should also confirm what advice the force has given, he said. Another pre-hearing review will take place on May 28th.

After the tragedy, there was sympathy from afar for those affected by the death of the beloved 47-year-old officer who was held in high esteem.

His colleague Paul Williams of the Cumbria Police Federation said at the time: “Nick loved his job and especially his family. He was the kind of officer and person you would love to spend your entire career with.

“He is a deep loss to the police and we deeply regret his close colleagues and recognize that they will go through a very difficult time – despite the fact that in the face of this terrible time they have shown absolute professionalism, integrity and unwavering resilience.”