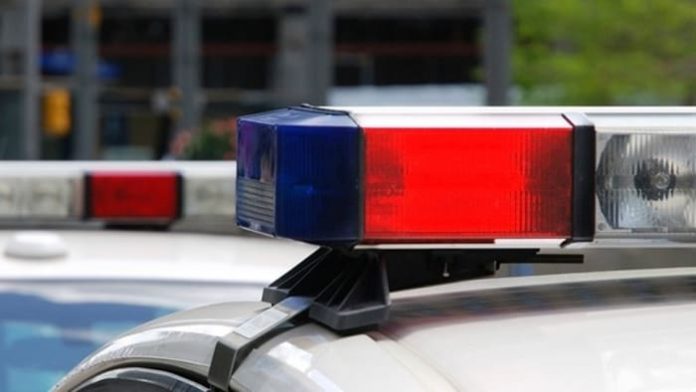 Morning 4 is a quick roundup of stories we think you should know about to start your day. So, let’s get to the news.

A 28-year-old woman was killed in a car crash Saturday morning after a pickup truck rear ended the vehicle she was in on I-96 in Novi, according to authorities.

Blog: What it’s like inside Trump’s Washington Township rally

The doors opened at 2 pm Saturday with Secret Service officers doing the individual screening, those wearing pro-Trump red, white and blue hats, sweatshirts, t-shirts started streaming into the indoor soccer facility. The fire department is watching attendance numbers closely and will close the doors when the building reaches capacity. Still, the parking lot is full of at least 5,500 more wanting to get in. They won’t make it.

A 2-year-old was stabbed in the chest and his mom is in custody, according to the Detroit Police Department. It’s early in the investigation, but Commander Arnold Williams of DPD’s sixth precinct said the evidence is pointing to the mother as the primary suspect.

Estelle Harris, who hollered her way into TV history as George Costanza’s short-fused mother on “Seinfeld” and voiced Mrs. Potato Head in the “Toy Story” franchise, has died. she was 93

Here is the weather forecast for Metro Detroit.