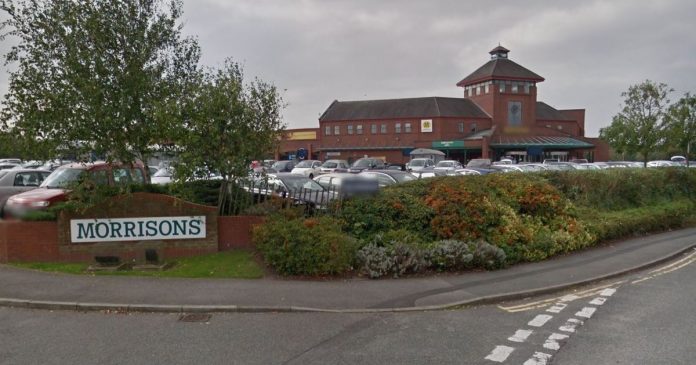 Police are appealing for the public’s help after a man was left with a broken nose in an ‘unprovoked’ attack in a supermarket carpark. The incident happened at a busy time at the start of last month.

Around 4.55pm on Tuesday March 5, a 44-year-old man was approached by another man in the car park at the rear of a Morrisons store on Greenalls Avenue, Stockton Heath. The man hit the 44-year-old in the face and then left in the direction of the canal.

The victim was left with a broken nose and had to be taken to the hospital. Police are now urging anyone who might have witnessed the incident to come forward.

Cheshire Police Constable Emma Pitt said: “This is a shocking, unprovoked attack which happened in quite a busy place so there may be a number of witnesses who have not yet spoken to police. The victim was left shaken up by the incident and we are doing all we can to find the person responsible.

“We do have a number of inquiries underway and as part of those I am keen to speak to anyone who was in the car park around the time of the incident who may have witnessed something. The same goes to anyone who may have captured dashcam footage or may know who is responsible.”

Anyone with information or footage is asked to contact Cheshire Police via https://www.cheshire.police.uk/police-forces/cheshire-constabulary/areas/cheshire/about-us/about-us/provide-more-information- about-an-appeal/ quoting IML 1238838 or call 101