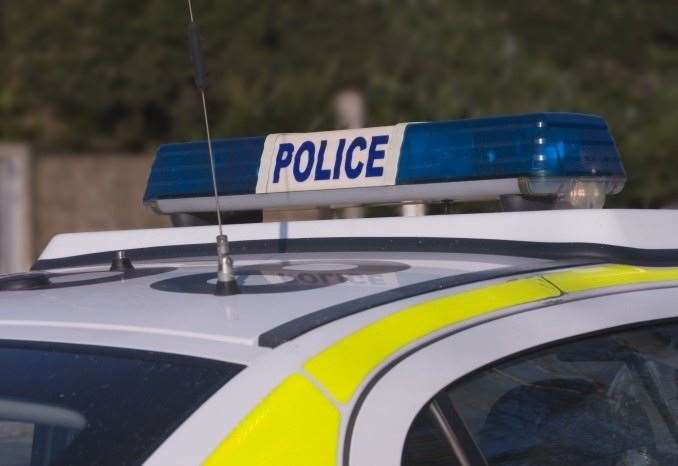 Two people have been arrested in Maidstone less than an hour after a Land Rover was stolen from a location in East Peckham.

The vehicle was reported missing from Bells Farm Road, at around 3.40pm yesterday. It contained the owner’s phone and laptop.

A police car was rammed

By 4.10pm the Land Rover had been identified by officers in Parkwood, Maidstone, where the suspects are alleged to have deliberately rammed the police car and driven onto its bonnet.

But the officers were able to exit their car without any serious injury and two men were swiftly arrested.

The suspects, aged 34 and 49, were taken into custody on suspicion of aggravated vehicle taking.