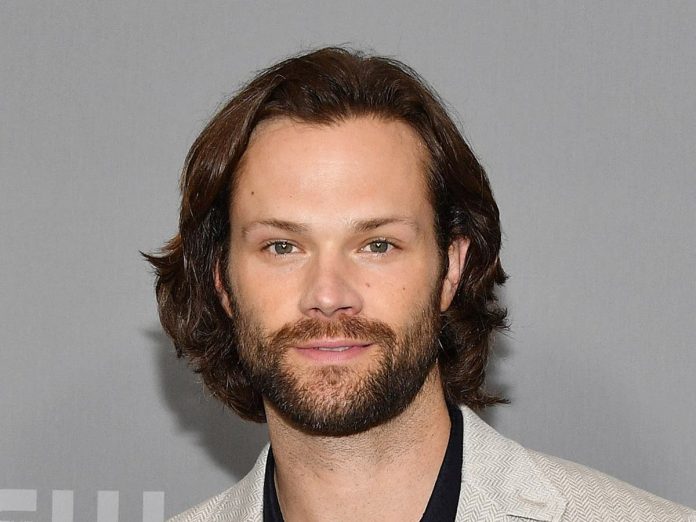 Jared Padalecki is “lucky to be alive” following a serious car accident.

The 39-year-old was scheduled to attend a Supernatural fan convention on Sunday (24 April), but was unable to show up after he was involved in a crash.

Padalecki’s co-star Jensen Ackles explained the reason behind his absence, telling the crowd: “He sends his love. I spoke with him yesterday. He’s sad he can’t be here.”

He continued: “[Padalecki] was in a very bad car accident. He wasn’t driving. He was in the passenger seat, and he’s lucky to be alive.”

Ackles and Padelecki starred as on-screen brothers for all 327 episodes of the hit show’s 15 seasons, which ran from 2005 to 2020.

The actor went on to assure fans that Padalecki – who played Sam Winchester in Supernatural, and also starred as Dean in Gilmore Girls – is recovering.

“That airbag packs a punch. He’s like, ‘I feel like I went 12 rounds with Tyson.’ But he’s doing ok, and he’s moving around,” said Ackles, who played Dean Winchester.

“But yeah, [it was a] really, really bad car accident. Just keep him in your thoughts, send him some love if you get a chance on social and he’ll be back with us soon.”

The Independent has contacted a representative of Padalecki’s for comment.