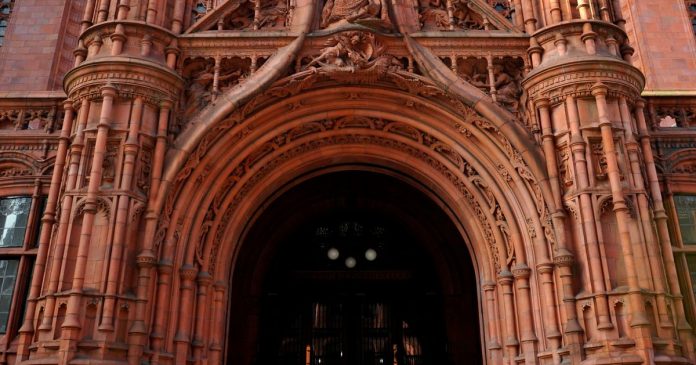 A teenager has appeared in court charged in connection with more than 20 burglaries across Birmingham and Solihull linked to the theft of top-of-the-range cars. It is alleged that Leo Joe was part of a gang who toured the streets looking for vehicles to take between February 10 and March 9.

The 18-year-old has been charged with conspiracy to commit burglary. The charge relates to 21 offenses and the theft of 16 cars, including a Jaguar F-Pace, plus Volkswagens, Mercedes and Skodas.

Joe was also charged with gun possession after police found a loaded pistol at an address in Coventry Road, on April 5. Joe, of no fixed address, appeared at Birmingham Magistrates’ Court today, Wednesday, April 13 and was remanded into custody.

He is next due to appear at Birmingham Crown Court on May 11. Police said their inquiries into the series of burglaries and attempted break-ins continued.

What is happening where you live? Find out by adding your postcode or visit InYourArea