Three-year-old leftist trapped in a car in Salamanca, Spain 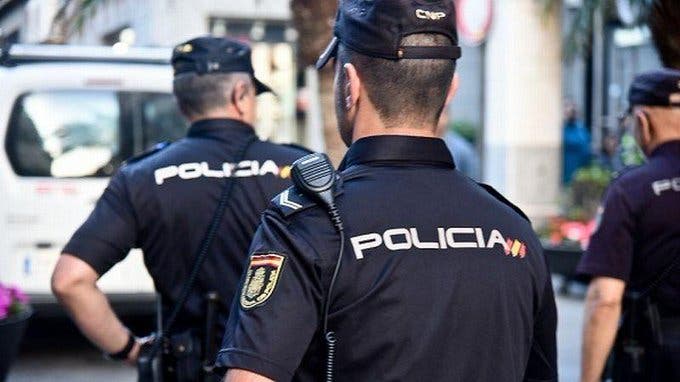 Three years old locked alone in a car while his mother fled police in Salamanca, Spain

A three year old boy is fortunate enough to be alive after being locked in a car with the windows closed while his mother tried to evade capture by local Salamanca police in Castilla y Leon. Local police were called to Parque Nueva del Arrabal shortly after 4 p.m. on Friday afternoon, March 26, after reports of a brawl.

When the officers arrived at the scene, they found an injured man on the ground between the Roman Bridge and the Enrique Estevan Bridge and saw a couple flee in the opposite direction. When the injured person identified the couple as his attackers, officers tracked the couple and eventually took them back to the site of the attack to search for weapons that may have been used.

While searching the area, police heard the screams of a child calling for his mother and discovered the three-year-old toddler in a nearby car. The doors of the vehicle were locked, all the windows were up, and the baby was left there alone. The woman arrested identified herself as the mother of the little boy.

The child has been placed in the care of child services while officials try to clarify how the events came about.

Thank you for taking the time to read this article, “Three year old leftist locked in a car in Salamanca, Spain”. More British Daily News, Spanish Daily News and Global News, Visit the homepage of the Euro Weekly News.