Toyota takes a tried and tested approach to disruption | News 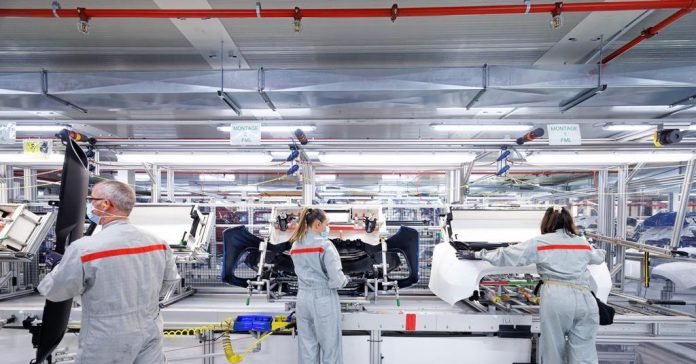 At Toyota Motor Europe (TME) the inherent flexibility and resilience of the Toyota Production System and the just-in-time and sequenced management of inventory has proven useful in dealing with the onslaught of disruption. In fact, TME has increased market share at a time of major disruption in Europe, moving up to second place in terms of passenger cars sales in Europe last year, from seventh in 2018.

That is the result of Toyota focusing on what is directly in the scope of its control and taking the very disciplined strategy of only making cars if there are parts available, according to Leon van der Merwe, vice-president of supply chain and production control at TME.

“At Toyota… everything that we do is about going back to basics [and] managing what is in our control,” he told delegates at this year’s Automotive Logistics and Supply Chain Europe conference. He said there were issues beyond the control of the sector and it was futile to try and deal with them. What was much more effective was for logistics and supply chain teams to actually focus on what they can control.

However, what that response to the crisis has also resulted in is turning Toyota from a plant-centric carmaker into one centered on the supply chain.

Standardized approach
The basis for all of Toyota’s crisis management is its management principle of Obeya, where executives work together as one team with a fighting spirit, taking on the bad news first and making the decisions needed to keep moving forward. That is backed up by the basic principles of the Toyota Production System, which starts with how to visualize a problem and how to apply stable and standardized processes to deal with it and improve the situation. Just-in-time (JIT) delivery is central to that ability to visualize even though many see it as a risk at a time of disruption and look to increase inventory. Nevertheless, van der Merwe points out the benefits.

“The objective of JIT is to visualize the problems in the supply chain,” he said. “You can’t see when you will run out if you have big stocks but you can very quickly see where the problem is with JIT.”

Facing the semiconductor shortage, the carmaker made the decision that it would not build cars that could not be fully completed. 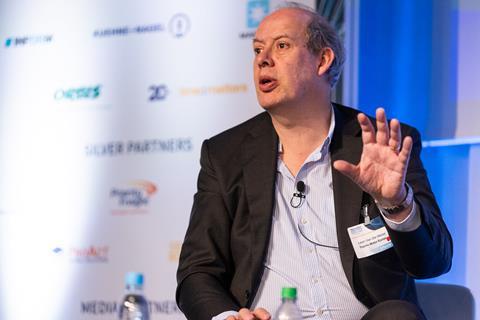 “Having a whole pile of cars sitting on a parking lot without headlights carries no value,” said van der Merwe. “The customers cannot get them and if they do, they are probably going to have quality problems because somebody who is not the expert at the plant fitted the headlamps.”

According to van der Merwe, TME uses its Kanban system and Production Control division to provide up-to-date information on the availability and arrival of the next batch of parts, around which it planned the stop and restart of operations, without having to move any of its in-house inventory.

Maintaining the sequence
It meant that plants were choosing to make one product and not another, which sounds straightforward enough, but as van der Merwe explained means having to reallocate and reprioritise millions of parts, while keeping them in sequence for production.

“We needed to take all of the sequenced parts out of network and store them in a sequenced way, remembering the principle of not damaging the supply chain,” he explained. “We had to keep everything sequenced so the minute somebody said ‘there is another semiconductor’ I could say ‘great, let’s produce that car’.”

While he admitted that stopping a plant as a way of looking after the customer (and the company) sounds counterintuitive, the fact was that it worked at the end of the day. Toyota sold 14.4m vehicles last year and secured 6.4% of market share in Europe, up to second place in overall.

“The first question I get is ‘is this sustainable’? The good news is that our market share has grown to 7.6% in the first quarter of this year,” said van der Merwe, adding that it is a strategy based on TPS principles that makes it fit for the future.

On the question of the future though, he was keen to add another note: that the succession of crises that the industry, and the world, has faced over the last two years were just a rehearsal for the biggest crisis ahead – the environment.

“Nothing we have seen compares to what is coming up and if we as an industry, and as nations, do not limit our CO2 [to control the 1.5°C temperature rise]all the activities we are doing now are in vain,” he said.