Why car makers are seeking to move parts in-house 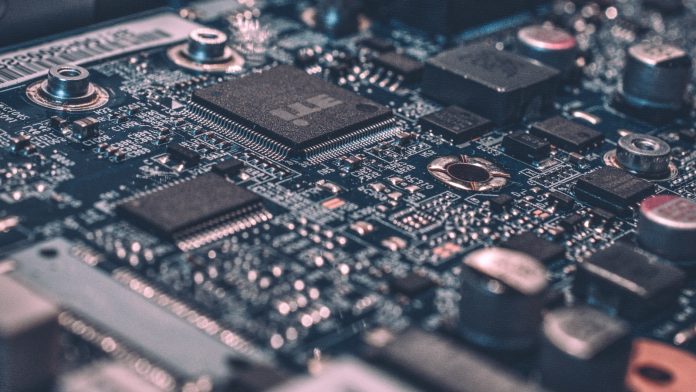 Now the car companies are going directly to the chip makers, which previously would have sold their products to tier-one suppliers like Bosch, Continental and Harman. This is leading to a previously unheard of situation where car companies like Ferrari, Renault, Volvo and Mercedes are flagging up collaborations with chip suppliers such as Qualcomm and Nvidia.

The new vertical integration approach is different from the old model, where car companies would forge cylinder blocks themselves. They don’t have or want the capability to make chips or to refine battery materials. But they do want to secure the supply long before they need it and that means investing in or partnering specialists.

For example, VW has partnered China’s Gotion for a new battery cell plant in Salzgitter, Germany, due to start in 2025. Both Volkswagen and Volvo have invested in Swedish battery company Northvolt to create partnerships that will secure them cell production. Stellantis and Mercedes both have a stake in French battery company ACC, while Renault has put its own money into battery maker Verkor.

Investments in battery companies give car makers more of a financial stake in the most expensive element of an electric car, but the worry now is whether they will be able to source the raw materials for their ever more expansive promise of EV production.

They are trying to solve the “great raw material disconnect”, as raw material analyst firm Benchmark Mineral Intelligence phrased it. “At the moment there is insufficient investment into raw material supply to meet battery demand in 2030, let alone 2040,” said CEO Simon Moore’s last year following declarations made by some car makers at the COP26 climate summit to go all-electric by 2040.

So they are going deeper. As ever in the modern car world, they are generally following the lead of Tesla, which showed the way with its partnership with Panasonic on batteries. Tesla has also moved to secure raw materials with deals with the BHP Group on nickel and Glencore on cobalt. Stellantis is talking to companies to secure lithium while Renault has signed a deal with a company that aims to extract lithium from the Upper Rhine valley in Germany. BMW, meanwhile, has invested in a US company called Lilac Solutions that is researching environmentally friendly methods for extracting lithium.