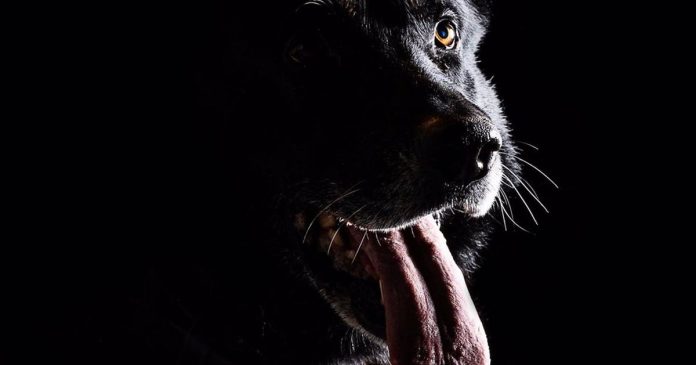 Hampshire Police Dog Khan located a male hiding in the bushes after he had made a run for it from a stolen vehicle. Officers from the Hampshire Roads Policing Unit and Dorset Police pursued the vehicle for 30 minutes before the three occupants decided to leave it behind and tried to flee by foot.

But Khan, a six-year-old German Shepherd, was never going to be thrown off the scent, while his colleague from Dorset’s Police Dog team also located another of the suspects, with the third being found by the Roads Policing Unit officers. The incident was recounted on the PD Khan & SSD Loki Twitter account @Forest_K9 in a 3.31am post during the early hours of this morning.

It read: “Following 30 minute pursuit of a stolen vehicle with @dorsetpolice @HantsPolRoads 3 males decamp from vehicle. PD Khan introduced himself to one offender hiding in bushes, 1 located by @PoliceDogDorset and 1 by RPU. Awesome effort all round #teamwork .”

For more stories from where you live, visit InYourArea

Find out how you can get more HampshireLive news straight to your inbox HERE.